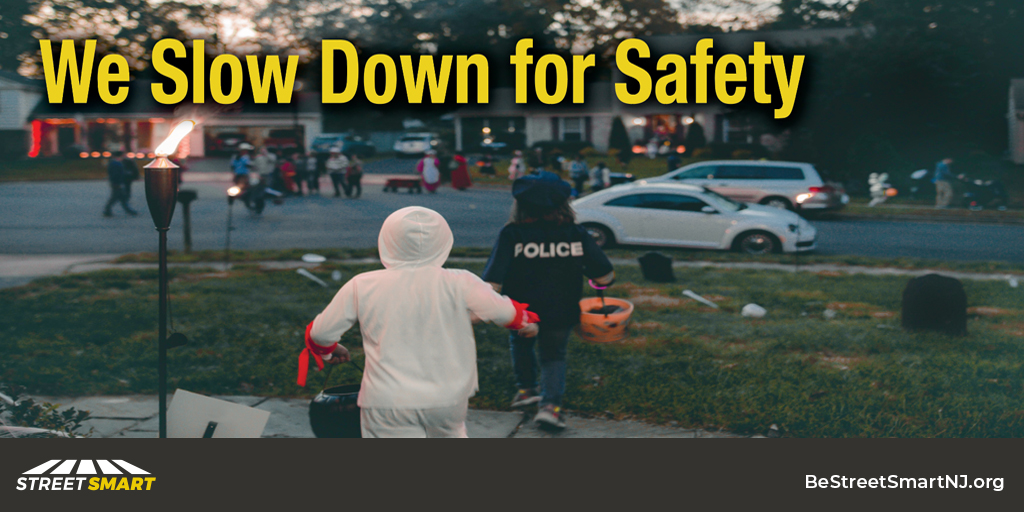 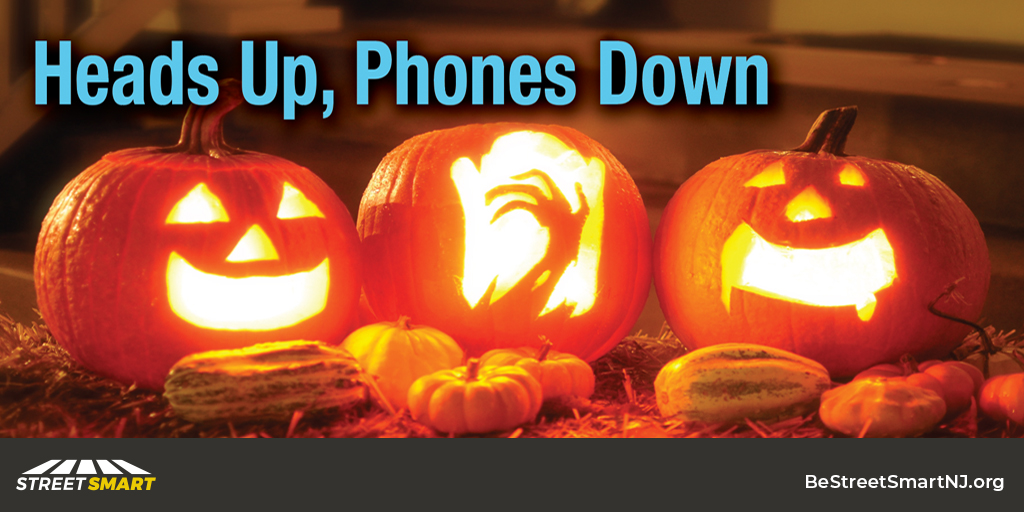 Click on the following link for some useful bicycle safety tips.

Click on the following link for some useful pedestrian safety tips. 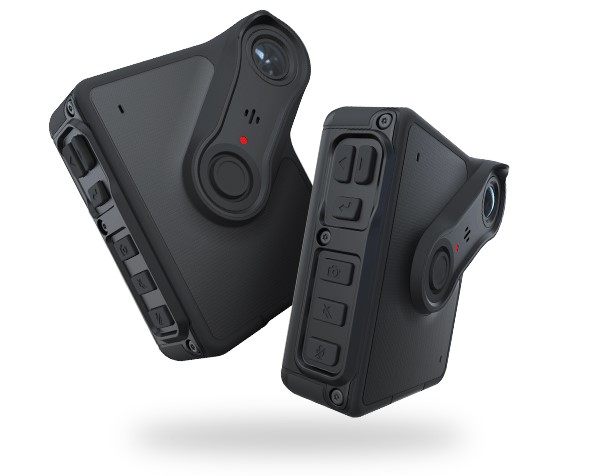 The Cedar Grove Police Department has concluded the pilot program and has gone live with the use of body worn cameras throughout the department.  In addition to having in-car video, officers will be wearing the Safe Fleet Mobile Vision BWX-100 Camera.  This camera functions as an audio and video recording device and could also be utilized as a still camera for photographic purposes.  A red LED (shown in picture above) indicates when the camera is recording.

We are excited to add this technology to our department.  Body cameras will enhance officer’s testimony with the added layer of audio and video recordings.  Additionally this equipment will allow administrators the ability to review officer’s conduct while performing their day-to-day operations increasing accountability and transparency. 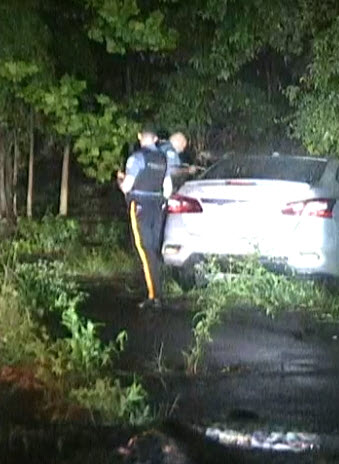 On September 3rd, 2020 at 2:44 AM, Livingston PD pursued a Silver Nissan Sentra into Verona that was eluding them. The vehicle was occupied by four young males. Police suspected the group was involved in motor vehicle burglaries. Verona PD subsequently pursued the vehicle into Cedar Grove onto Fairview Avenue. Cedar Grove Officer Grigolo then took up the pursuit of the vehicle on Fairview Ave from the intersection of Myrtle Ave. The vehicle continued to elude the Cedar Grove Officers, initially, north onto Route 23 into Little Falls then turned back South into Cedar Grove again. The pursuit ended when the Silver Nissan drove behind a commercial business on Sand Park Road and the four occupants fled from the vehicle on foot. They fled into the wooded area between Sand Park Road and Magnolia Lane. Cedar Grove Sgt. Rodriguez apprehended one suspect and the other three were apprehended with the assistance of Fairfield, Livingston, Verona, Totowa, North Caldwell, Little Falls and the Essex and Passaic County Sheriff Departments. One officer sustained a knee injury in the foot chase. No other injuries were reported. It was determined that the vehicle was stolen out of Belleville. Additionally, one suspect was in possession of proceeds from a car burglary in Newark. The subject’s charges included possession of stolen property, resisting arrest, eluding, obstructing, hindering apprehension, disorderly conduct and numerous motor vehicle violations.

Please continue to lock and remove keys and valuables from your vehicles. It will the deter thefts and discourage this behavior. If you should observe suspicious activity or a crime, contact police immediately. Do not investigate or confront the actors. 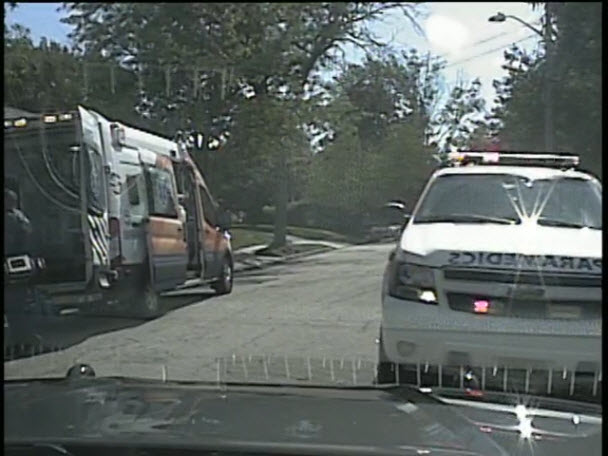 On Monday, August 24th, 2020 at 2:04 pm, the Cedar Grove Police received a 911 call reporting a female experiencing an severe allergic reaction to food and difficulty breathing. Upon arrival, police found the patient in anaphylactic shock, her face swelling and her airway closing. Officers Hoyt and Cardona administered oxygen. Atlantic Ambulance arrived moments later. Atlantic EMT’s administered epinephrine via an EpiPen they carry as standard equipment. The swelling was reversed, the subject breathing improved, and she was then subsequently transported to Mountainside Hospital. Anaphylactic shock is a life threatening condition. Timely actions taken in those first critical minutes are crucial. In this case, bringing immediate relief to the resident.

The Cedar Grove Police Department, in conjunction with The New Jersey State Motor Vehicles Commission’s Mobile Inspection Unit, will be running a vehicle inspection station for motorists who have been unable to get to a State MVC inspection station. The inspections will take place on Friday, August 28, 2020, between the hours of 9am and 12pm in the parking lot adjacent to the Cedar Grove Board of Education Offices located at 520 Pompton Avenue. Motorists will be required to present a valid license, registration and insurance card prior to inspection. Police officers will be on scene to assists motorists in and out of the inspection location. The unit will conduct vehicle inspections free of charge. Motorists requiring other services such as license or registration renewal will need to go to a NJMVC location.

On August 18, 2020 officers responded numerous times to the Santander Bank located at 532 Pompton Avenue for suspicious activity. The first incident occurred in the early morning hours when an officer observed a suspicious BMW with New York license plates leaving the bank parking lot. This vehicle was later involved in a theft from a bank branch located in Bloomfield. A second incident was reported at 9:14 a.m. when the branch manager reported four males acting suspicious around the ATM when he opened the bank. The subjects left prior to police arrival leaving behind a prepaid debit card. Officers responded back to the bank at 1:34 p.m., on a report of suspicious activity around the ATM. The manager reported that a subject had just left the ATM and entered a vehicle. He provided a description of the vehicle which was located and stopped. A subsequent investigation led to the arrest of three males from New York. They were found to be in possession of multiple credit cards, a large quantity of cash and more than 5 ounces of marijuana. They were all processed and released with a summons to appear in Superior Court. The incident appears to be connected to a wide spread ATM scam that has occurred at numerous Santander Bank branches in the tri-state area. The FBI is involved in the investigation.

On August 12th, 2020 at 1am a Westview Court Resident reported a suspicious vehicle lurking on the street. Officers began to check the area. Officer Johnson located the vehicle in the Highpoint Complex. The vehicle was traveling on the wrong side of the roadway. Officers attempted to stop the suspects. The vehicle fled out of the complex and headed toward Route 23. The vehicle a black Hyundai was occupied by three younger males and one female. Officer chose not to pursue due to the risk to the workman in the roadway while in the roadway paving on the highway. However further South Verona PD was able to assist getting the license plate and pursuing the vehicle into West Orange. It was lost crossing Eagle Rock Ave. It was found that the suspect had been trying car doors on Westview Court. The Hyundai was reported stolen out of Belleville.

Later that evening on August 12th, at 3:45am Little Falls PD reported that they were in pursuit of suspicious vehicle traveling at 100 mph South Bound on Route 23 in Cedar Grove. The vehicle was traveling toward the Route 23 roadway paving operation. Little Falls PD was advised of the workman in the roadway and immediately terminated the pursuit. A short time later the vehicle crashed on Route 23 near the intersection of Claremont Avenue in Verona. Four to five young males fled on foot from the vehicle and were later apprehended by NJSP, Verona, Cedar Grove, and Montclair Officers. The five suspects were transported to Little Falls PD. The vehicle had been reported stolen.

On August 16th, at 1am an Eileen Drive Resident reported an attempted motor vehicle theft. Officers began to check the area. Sgt. Rodriguez located a black Honda CRV in the newer section of Eileen Dr. The vehicle was occupied by three young males. When Sgt. Rodriguez attempted to stop the vehicle it fled down Vincent Road toward Route 23. The vehicle turned North Bound on Route 23 toward Little Falls. Officer Grawehr pursued the vehicle briefly however the officer was unable catch up to the car. It was last seen travel into Little Falls exceeding 100 mph. We suspect the Honda had been stolen out of Wyckoff and was pursued earlier that evening by Mountain Lakes P.D. for burglary.